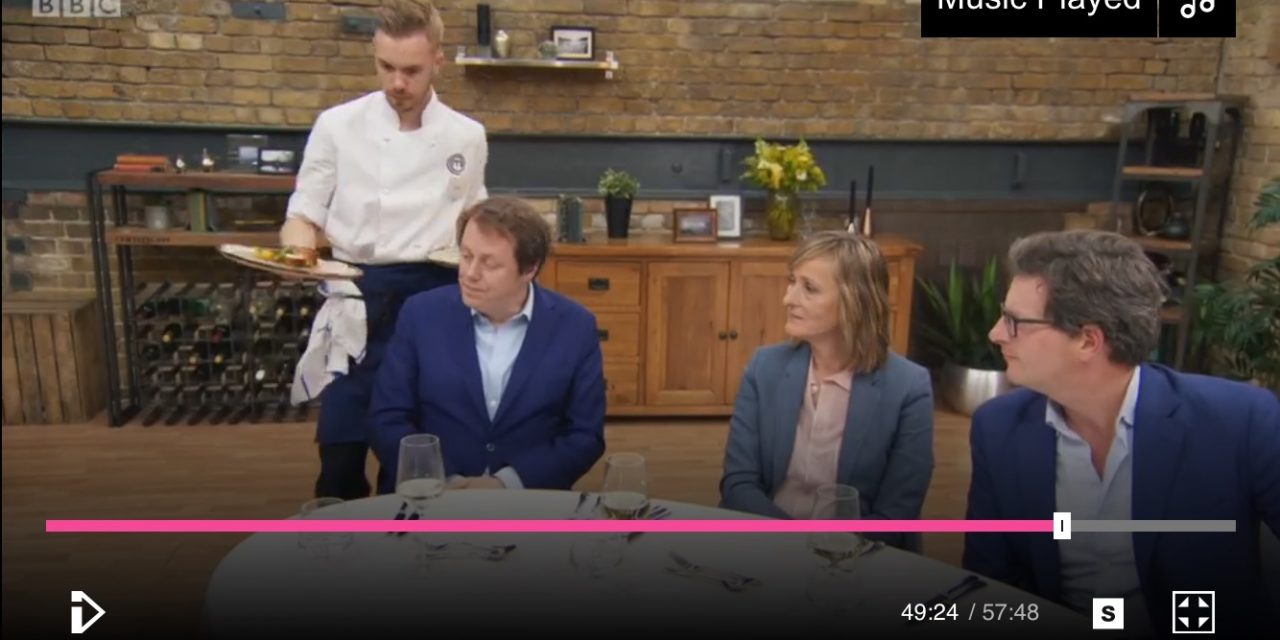 In this quarter-final, the six best chefs face two further challenges designed to test even the most experienced chef.

In Monica’s invention test, she challenges the chefs to create a unique sweet or savoury dish using fresh herbs. Whatever the chefs choose to cook to impress the judges, they must show they have the skill and know-how to serve up a beautifully balanced, creative dish with the flavour of herbs running through it. The four chefs whose dishes most impress Monica and Marcus will survive to go through to cook for the critics in the next round, but for two chefs it will be their final challenge, as they leave the competition.

The four remaining chefs then cook for some of the most exacting food critics in the country – William Sitwell, Tom Parker Bowles and Tracey MacLeod. With just one hour and 15 minutes they must create a menu consisting of an outstanding main course and dessert to wow the critics. The chefs race against the clock to give the critics a taste of their own personal style and passion on a plate. For one chef it will be their final challenge as whoever impresses the least must leave the competition. The three chefs considered to be the most brave and original, will go through to knockout week. 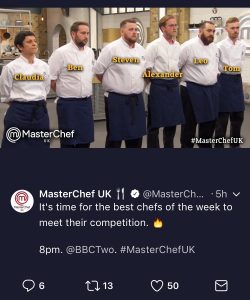 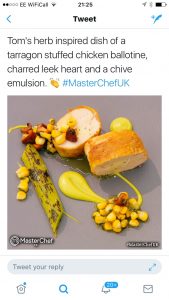 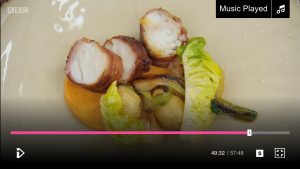 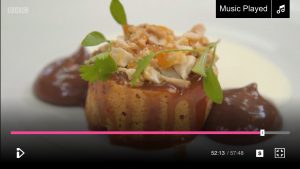 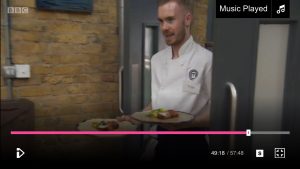 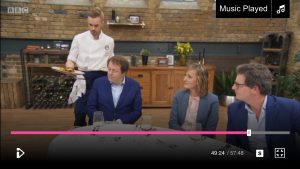 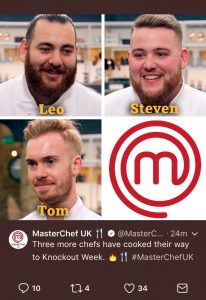 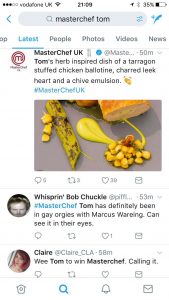 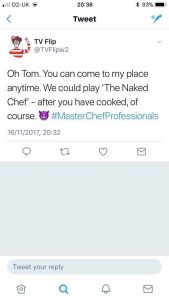 Much tougher round but did extremely well, amazing comments but with a few negatives. 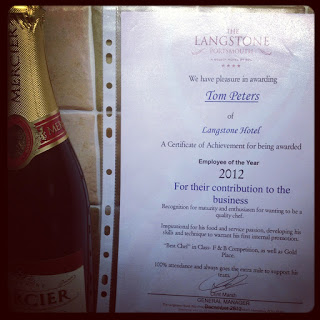 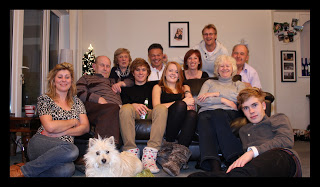 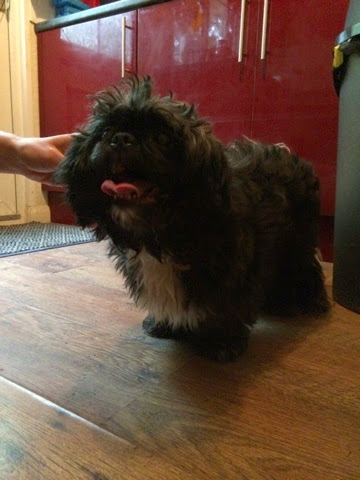