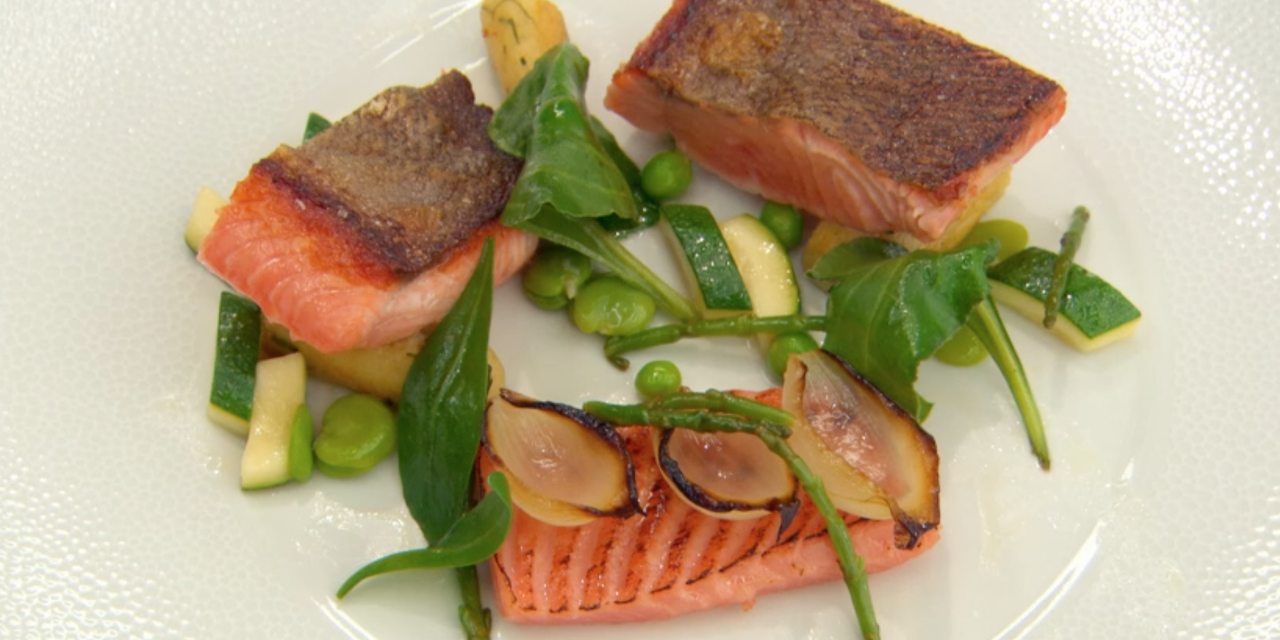 Knock out stage starting with the invention test;

“It is knockout week on MasterChef: The Professionals. MasterChef presenter Gregg Wallace teams up with two of Britain’s leading chefs – Michelin-starred Marcus Wareing and Monica Galetti. The judges are at the sharp edge of the hunt for the country’s next culinary superstar. After four weeks of intense competition, 12 most talented chefs remain from the initial 48. Tonight is the first time they all come together in the MasterChef kitchen, where their fate rests in an almighty cook-off.

The first challenge for the 12 chefs is to cook against each other in a terrifying invention test. They need to impress the three judges with one spectacular plate of food created from a heaving table of fresh sweet and savoury ingredients. But Monica and Marcus have raised the bar a little higher and challenge the chefs to the maximum by removing all the modern kitchen gadgets from the kitchen. In the absence of sous vide, or water bath, the emphasis is on classic cooking skills – plain and simple. With two hours and 15 minutes to create an innovative plate of excellence, they must seize this opportunity to make an impact on the judges. Only eight chefs will be guaranteed to move to the next round. The weakest four must cook again against each other.

In the cook-off round, the four remaining chefs have their final chance to showcase their talents to Marcus, Monica and Gregg, and save themselves from being sent home. With one hour to create one perfect dish, it is do or die. Can they sear, blowtorch and pickle their way into the judges’ good books and convince them they deserve to continue in the competition? For two chefs, it is the end of the road when they are sent home. The best two chefs from this round join the other eight and continue their quest to raise the MasterChef: The Professionals 2017 trophy”

Tom bossed this round with amazing comments from the judges, Greg said Tom’s dish was his favourite and he was his choice to go through to the next round. Four contestants had to go through to a cook off, including Craig & Louisa. 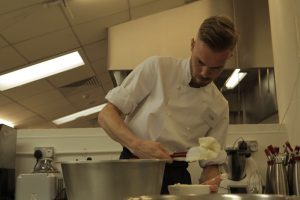 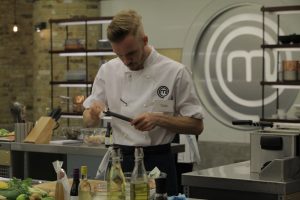 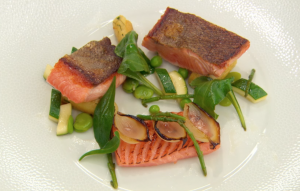 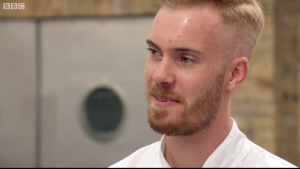 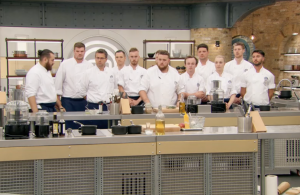 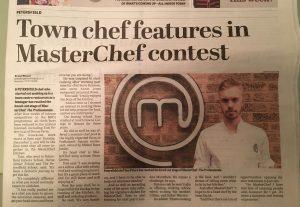 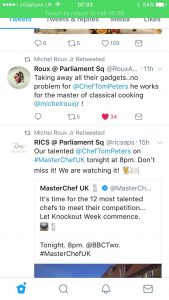 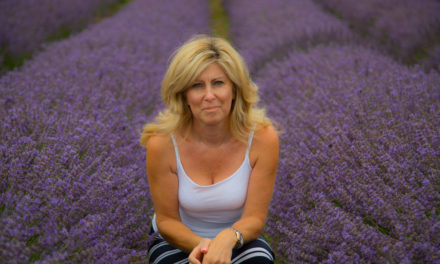 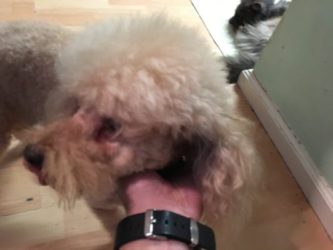