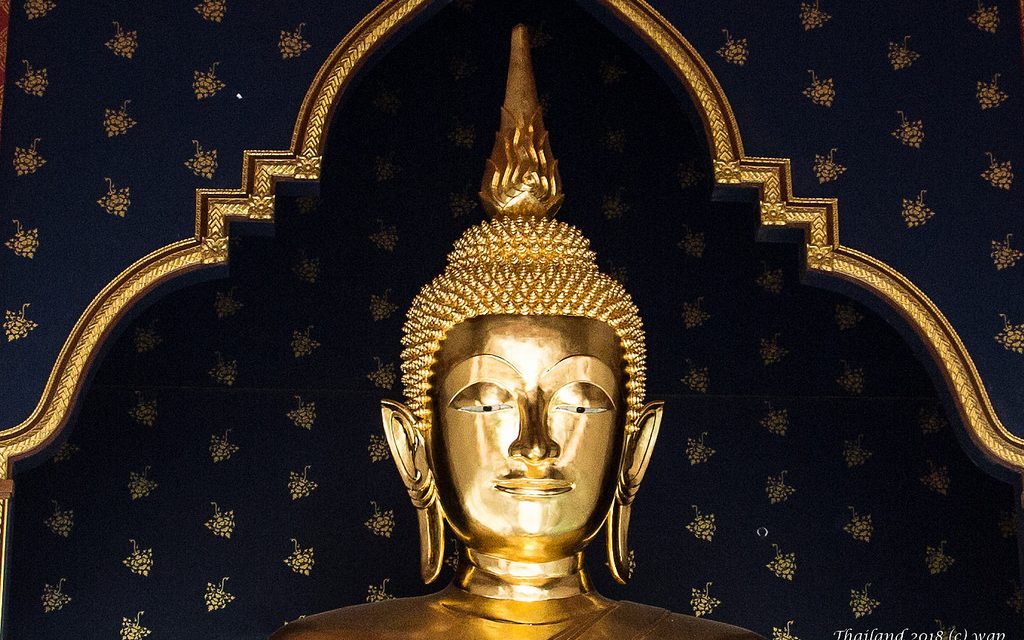 Late flight out from Heathrow (21:30) saw myself, Gilly, Ali, Chris & Clare set off for Bangkok, 11.5 hours later we arrived and were welcomed to a very warm city. Traffic was busy and we arrived at the Century Park Hotel around 17:00 ish on Wednesday. Went for a stroll but ended up back at the hotel for a buffet meal.

Not a great nights sleep and woke very tired. Got a taxi into the temple part of the city near the river. Went up one temple (the Golden Mountain) and then walked around for a bit, very very hot but not humid.

Light lunch and after much haggling went on a 1 hour boat trip around the rivers and canals, after 5 minutes in rough water we got an absolute drenching! Luckily the smaller canals weren’t so busy and it was interesting to see monitor lizards and the shanty riverside buildings.

Taxi back to the hotel and a quick dip.

Just 4 of us caught the sky train down to Siam Square, mega shopping precincts.

Back to hotel late afternoon for a swim.

Was going to go out for dinner, but ended up doing the 2 for 1 pizza in the hotel.

Up mega early for the 6:25 flight to Phuket, no dramas and we were picked up for a 2:30 drive to Elephant Hills in Kao Sok national park. Had lunch and then checked into our “rooms” which were very nice luxury tents. Went to the elephant sanctuary where we watched, washed and fed the animals, amazing experience. Straight after we had a dinghy ride along the river where we saw snakes and lizards, very peaceful.

Back at camp we had a phad Thai cooking demonstration which then led onto dinner, plus a few beers.

Reasonably early start on our wedding anniversary and we drove to the Chow Lan Lake where the dam is plus the royal residence, very pretty and we had a picturesque longboat ride to the water camp.

Quick lunch, swim and then a jungle trek where we visited the big cave which was full of bats and spiders. On the boat trip back we spotted a sea eagle. Ali now has the record for the most mozzi bites, 120 counted by Chris!

Evening meal plus early night with thunderstorm in the distance.

I was up at 6:30 to fly the drone, after breakfast we had a group kayak session where we saw gibbons and langur.

Quick swim and then a brief kayak with Clare where we saw more gibbons.

Our guide was Bua and she was very helpful.

Left after lunch on the long boat from the dam and then a taxi ride to the ferry port, heavy rain for a spell on the drive.

Perfect timing for the ferry which left at 5pm.

Arrived at the Peace Resort around 7pm and had a lovely Thai meal.

Very hot day, walked down to the Old Fishing Village of Bo Phut.

Sunbathing etc by the pool, walked down to OFV for a Thai meal on the beach, nice but slightly marred by Gilly’s meal being too spicy and lacking in prawns.

Super meal at Link in the OFV, Chris getting tired of all the suit shops knowing his first name!

Very stormy night and woke up to rain, a bit cooler, got the bus taxi to Silver Beach which was nice but not amazing, water cloudy due to the storm. Did a bit of swimming and then got another bus taxi to Big Bhudda which was actually really nice.

Hot and sunny, did a bit of droning first thing.

Chilled by the pool until late afternoon, I had planned to go to the big Buddha market/piers for the sunsets and the rest of the crew were undecided as there was a market in the OFV, 5’oclock coincided with rush hour and the taxi buses were looking full. The market was the big lure and I was off doing a solo to the Big Buddha, quick haggle with a scooter and I was off, no helmet and busy traffic what could go wrong? Fortunately the scooter ride was steady and I arrived in one piece, picturesque as the sun was going down and it was amazing how the fisherman lived in shanty camps on the beach.

Back to the OFV and and the market was massive and I took a while to track down the others, it was very busy and very hot and myself and Chris found a nice spot in the ‘Karma Sutra” bar on the side of the street where we sipped cold beer whilst being treated to some music, the highlight was the Asian guy doing beatboxing, he was brilliant. Back to “Link” for a very nice meal.

Went out for a walk into the OFV for Gilly, heavens opened and got heavier and heavier, absolutely soaked! Specific shop was shut and we dived into cafe for a snack and wait for the rain to ease up, it didn’t! Taxi to the Big C shopping centre which was rubbish and got a taxi back. 6’0 clock now and still raining!

Up at 05:15 for the journey home, Koh Samui airport is probably the cutest one we’ve been to!

Bangkok was interesting but extremely hot, a mix of shanty and modern with temples. Good for a quick stopover.

Elephant Hills experience was out of this world and I would have no hesitation in going back there for the experience. So much to do and see.

Nice island but probably not as amazing as I was hoping for, very warm with on most days the threat of a shower, overall May is good time to go as it is fairly quiet.

Beaches are clean but we visited a few areas were it was dirty and the sea although warm was not the crystal clear teaming with fish as say Barbados. People are very friendly and it feels very safe. As like a lot of places we have traveled to, big variation in the hotel luxury and the real parts of the island. 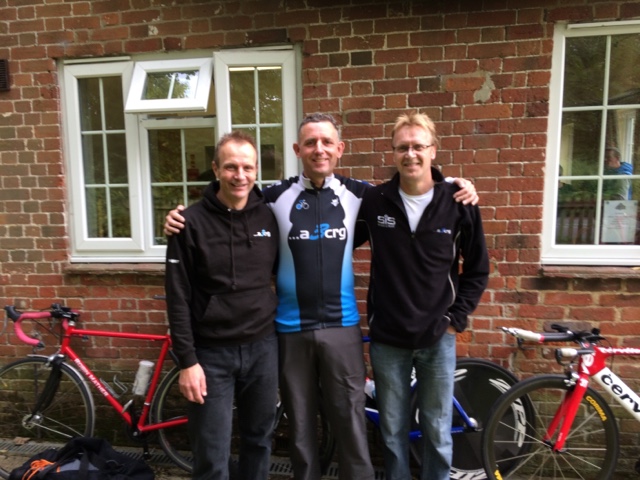 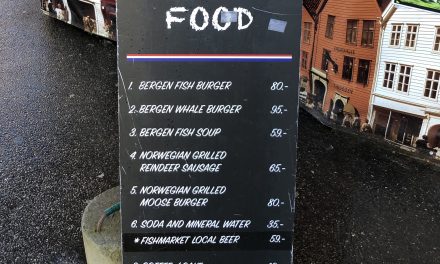 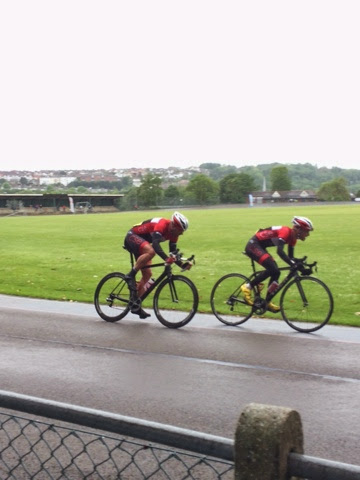