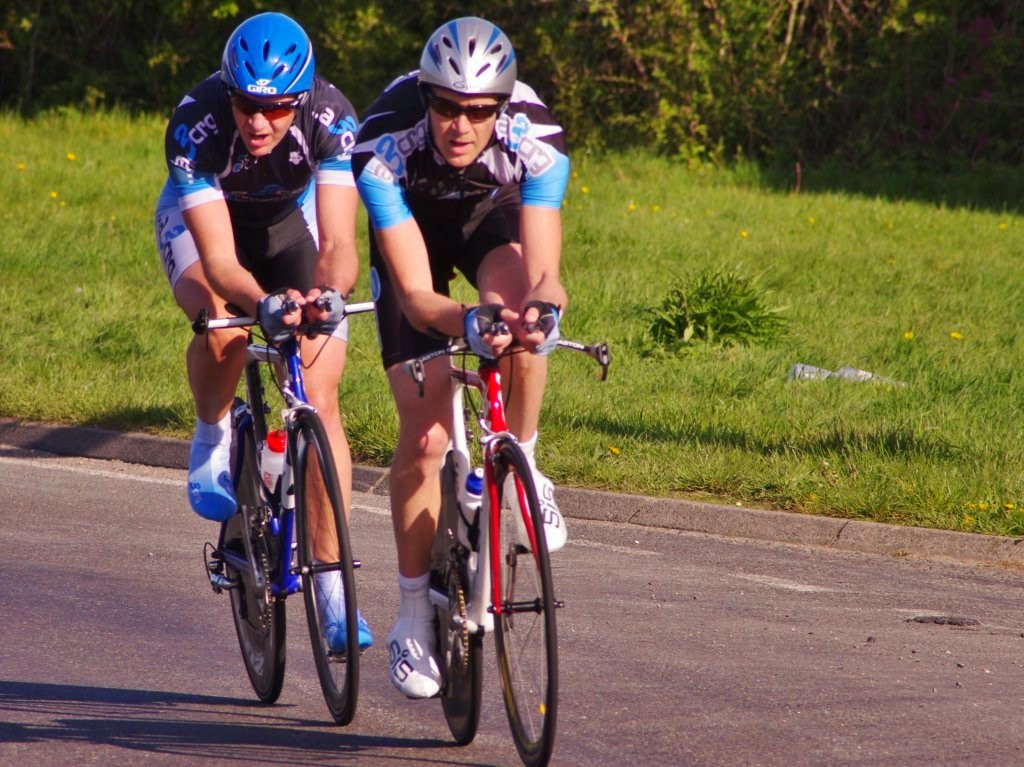 Myself and Darryl entered this event, the last time we had ridden together in earnest in a 2up was a Chippenham Wheelers event which went very wrong with Darryl making me suffer big-time. In the build-up to this event though are times were very similar, the sun was shining and it promised to be a good ride. The course was tough, rolling and the long-sections through the back lanes were into a head-wind, the tough-section also had to be completed twice. Team leader DCB also turned up with his camera!

The ride went very well and my legs felt very good, we kept together well for the first half but Darryl was beginning to suffer and I started doing longer turns, a few drifts on some of the drags but we kept together and finished in 1:06:45.

This gave us 3rd overall and 1st veterans team and we both came away with 2 nice trophies, really pleased with the result and also loving the new set of legs and lungs, hoping it lasts! 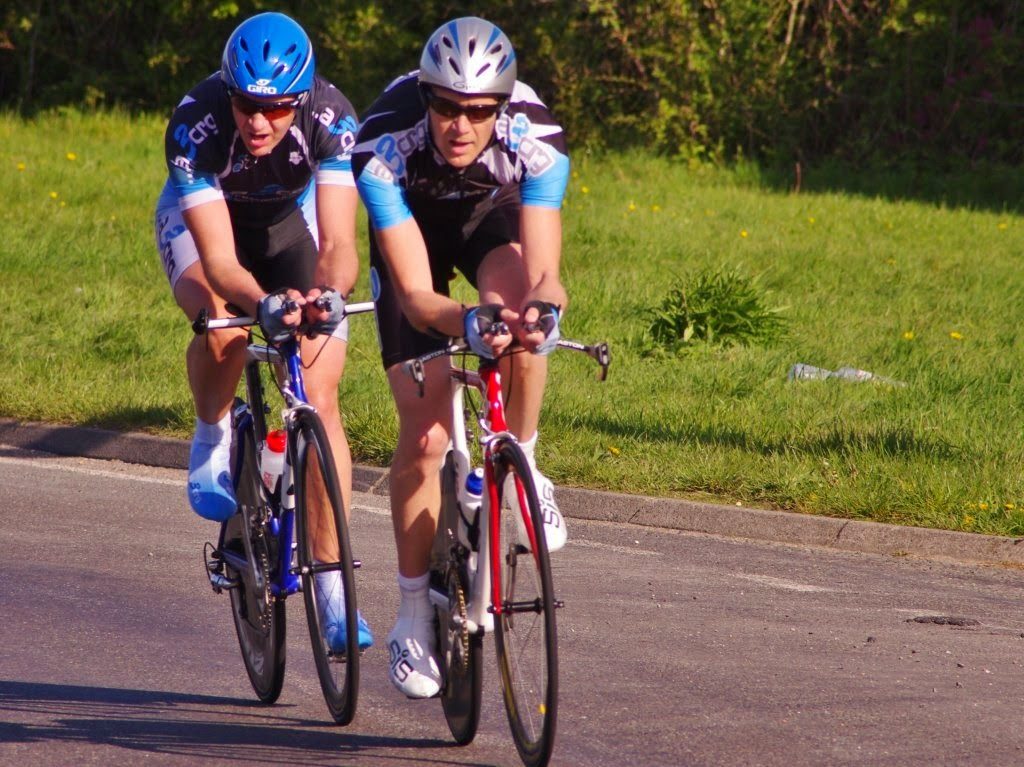 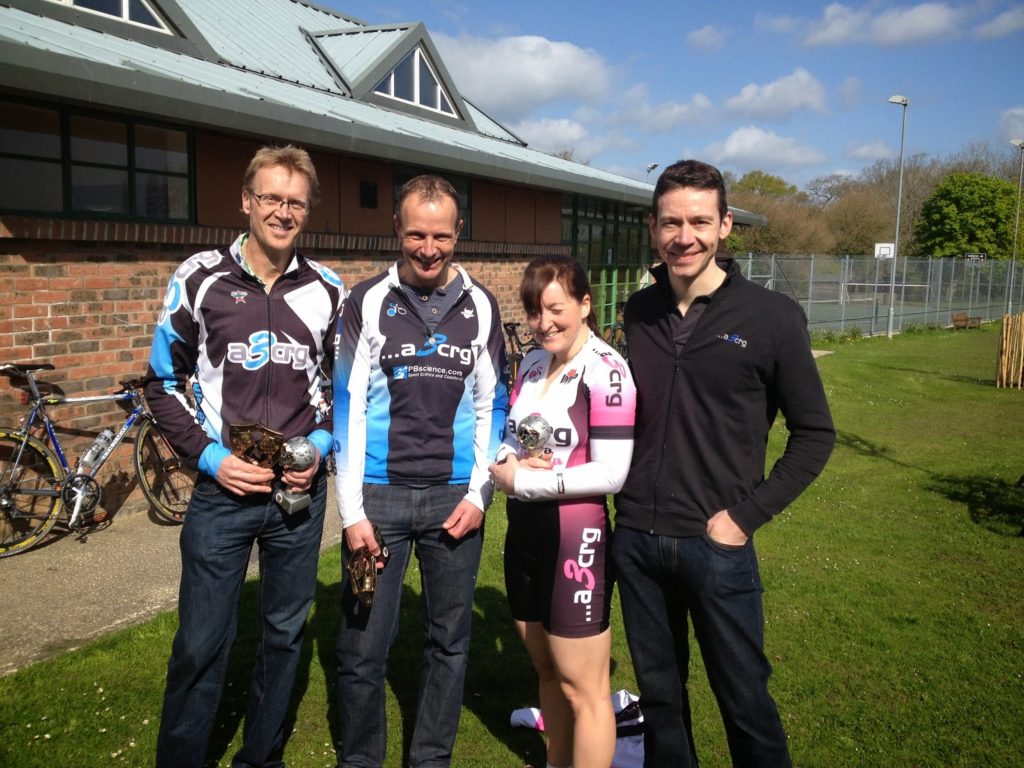 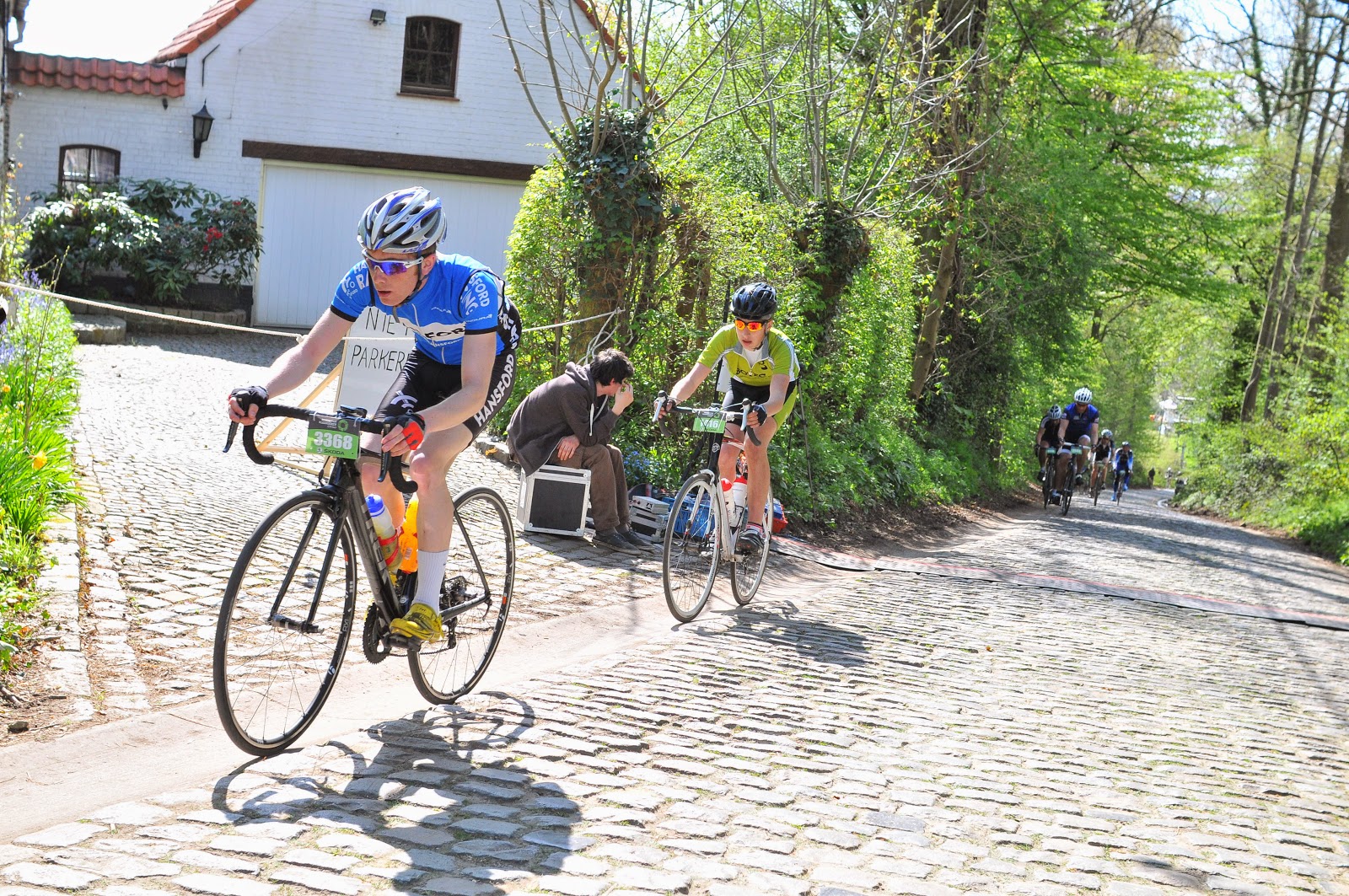 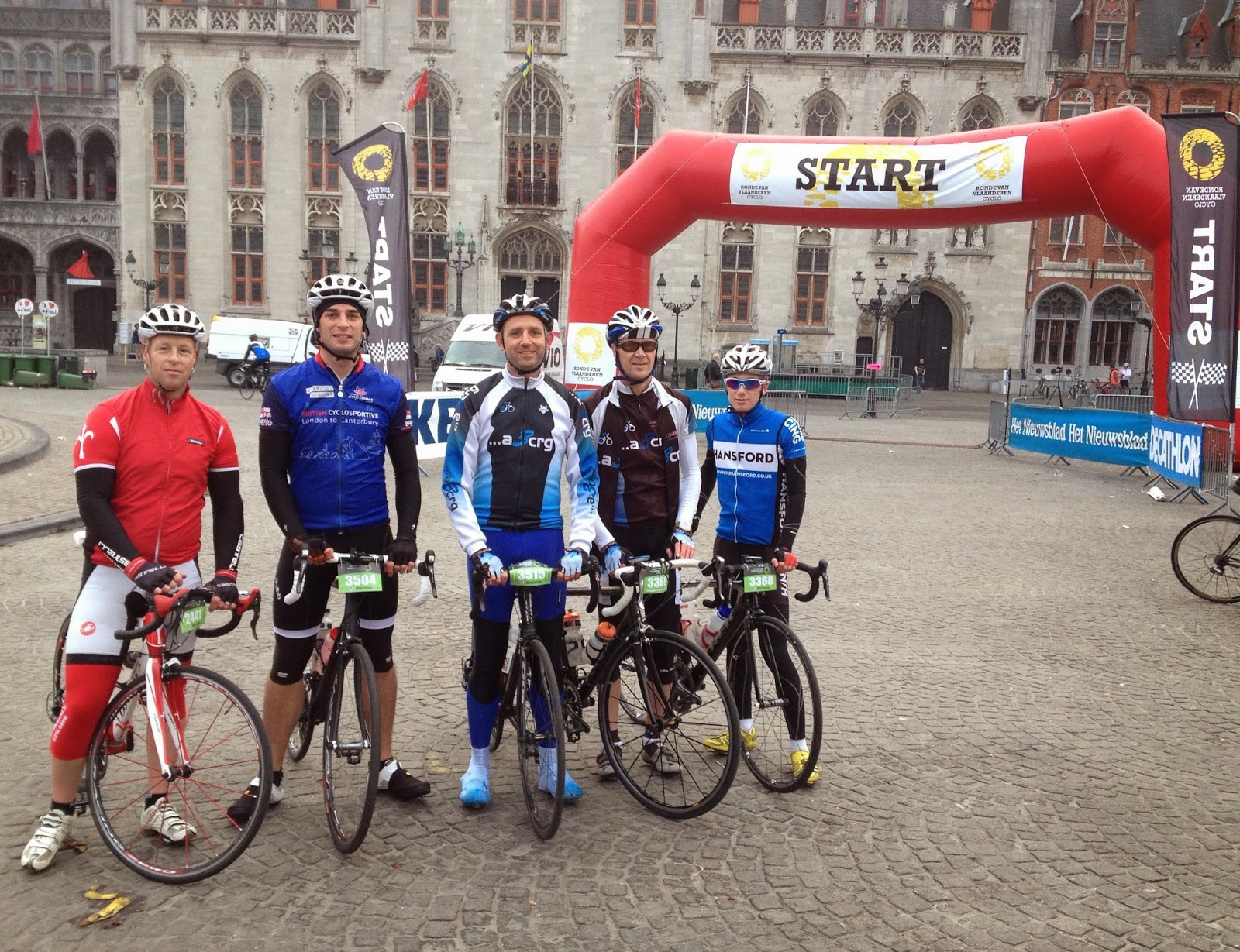 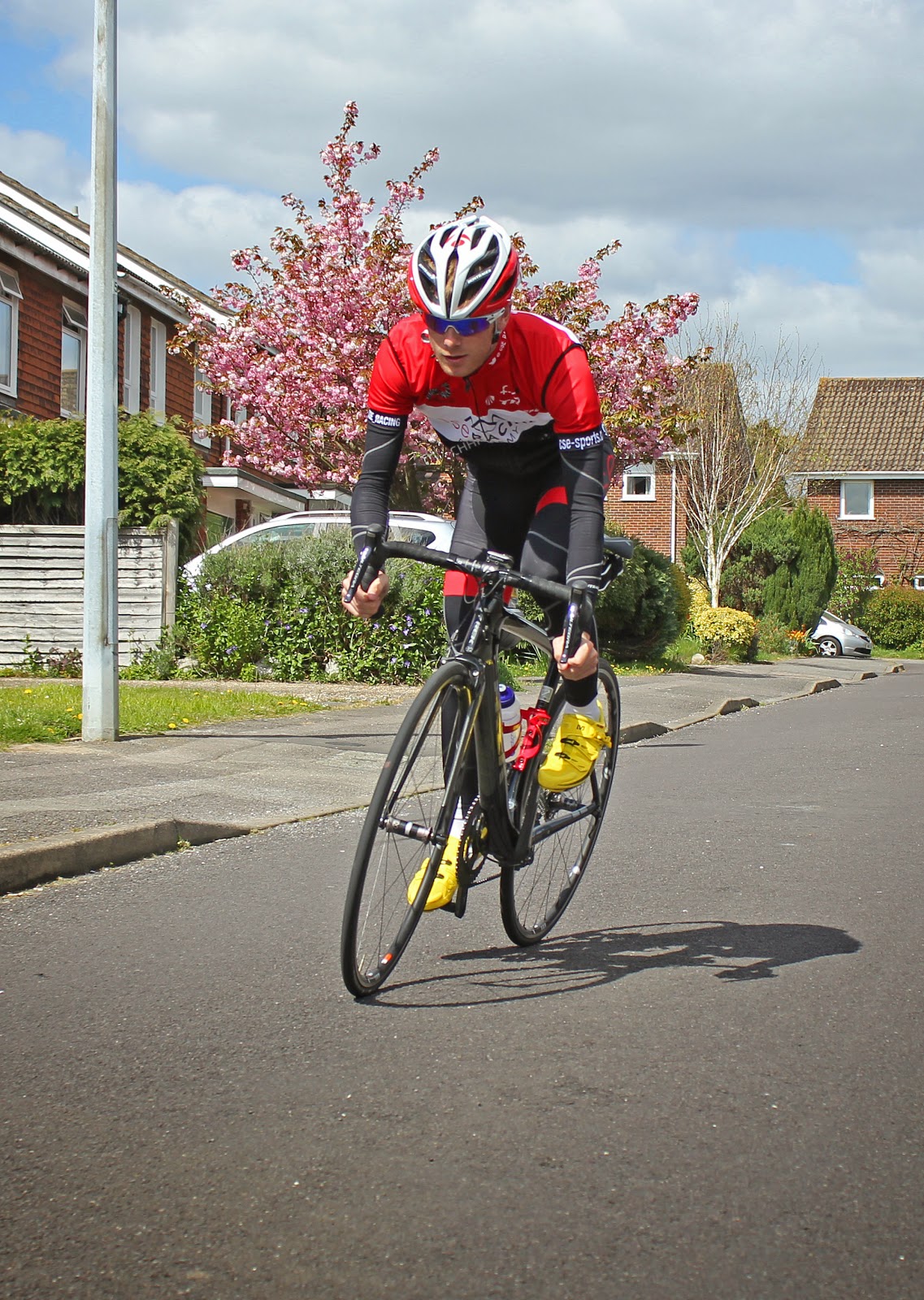