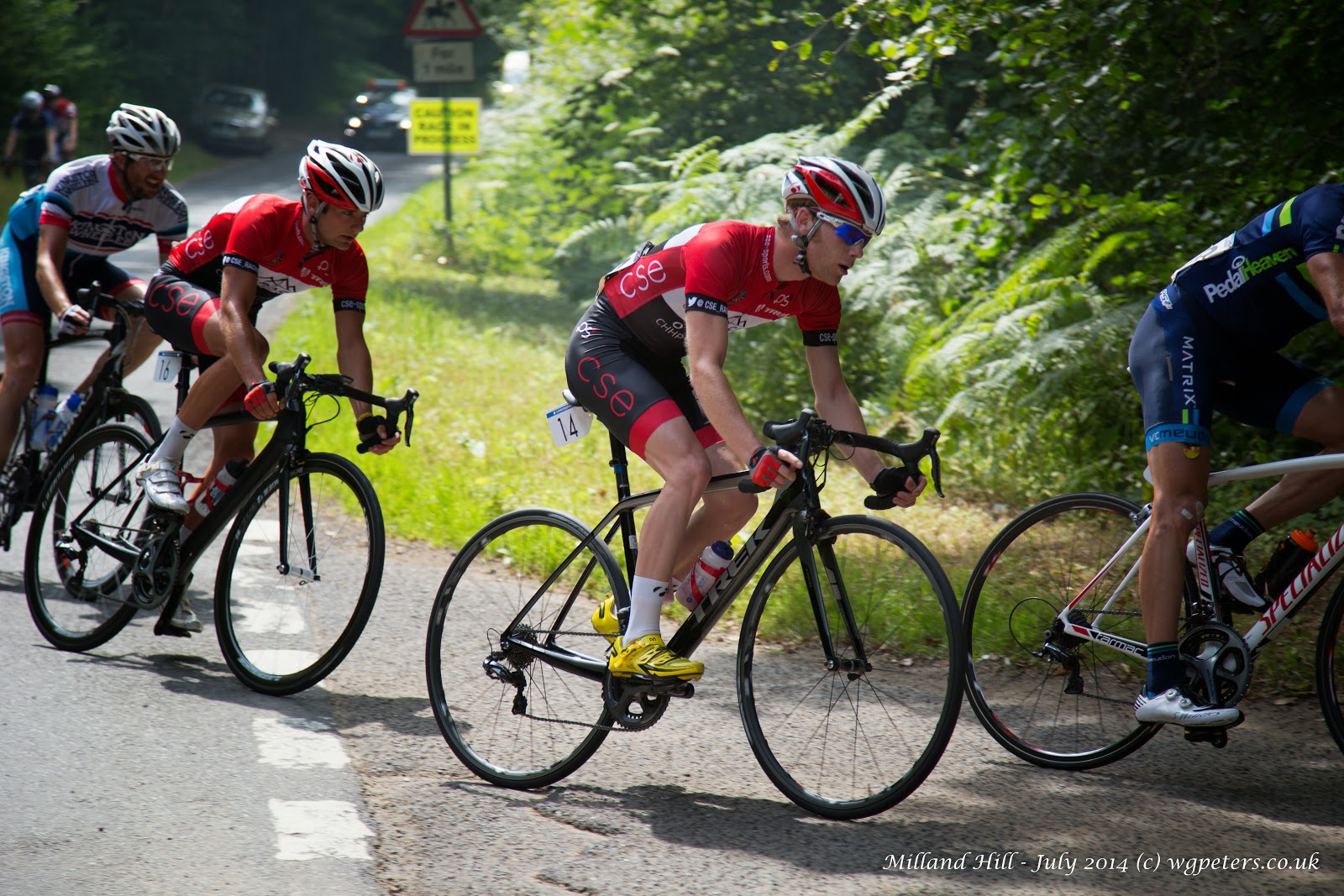 Full team for this race except for Gibby, a wise call though, 11 times up Milland Hill in the hot sun meant for a very tough day in the saddle. Phil went for an early break which soon got reeled in, another break went without any CSE lads and stayed away for the duration.
Plenty of effort though and only Phil and Henry stayed in until the end and Phil in particular was exhausted. 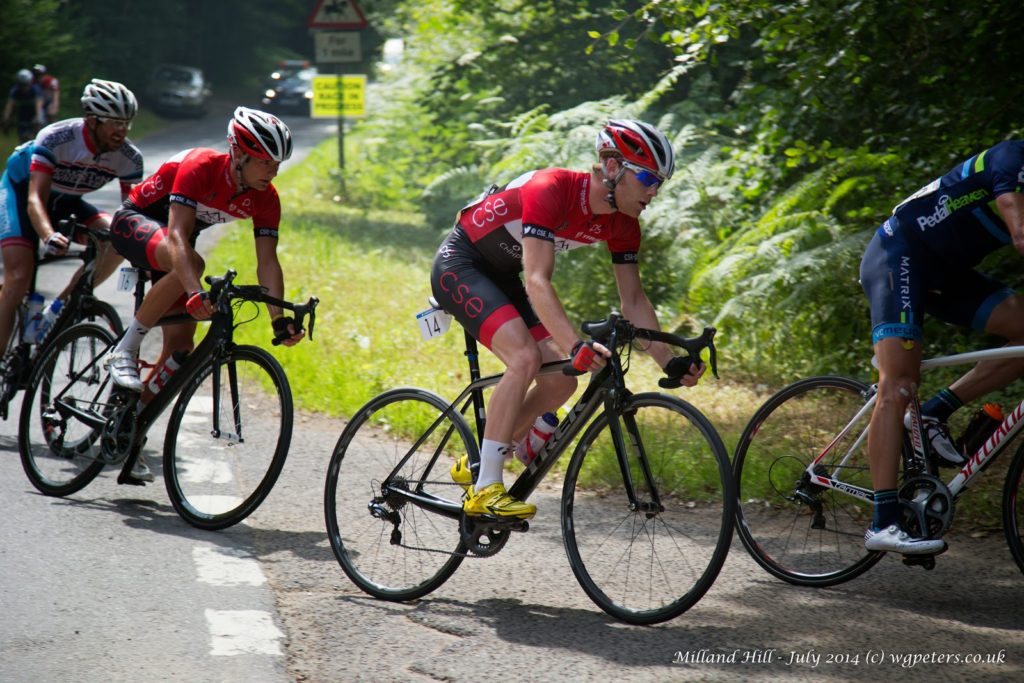 Only Al skipped this one on this fairly flat and very fast course, Phil was in an early break for a whole lap before we even arrived and got caught, another break went with no CSE lads in, sound familiar? Typically nobody was interested in chasing and CSE with only a little help from others failed to catch the break. Gibby finished high up in the chasing pack to grab 12th place.
Lovely day and a nice part of the world with an abundance of buzzards, red kites and kestrels, stopped for a picnic by the River Thames just on the outskirts of Windsor on the way home. 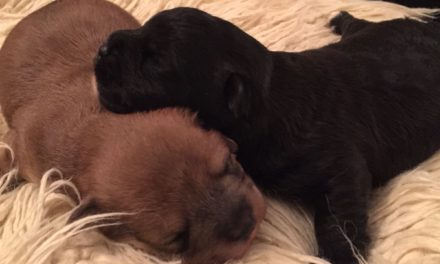 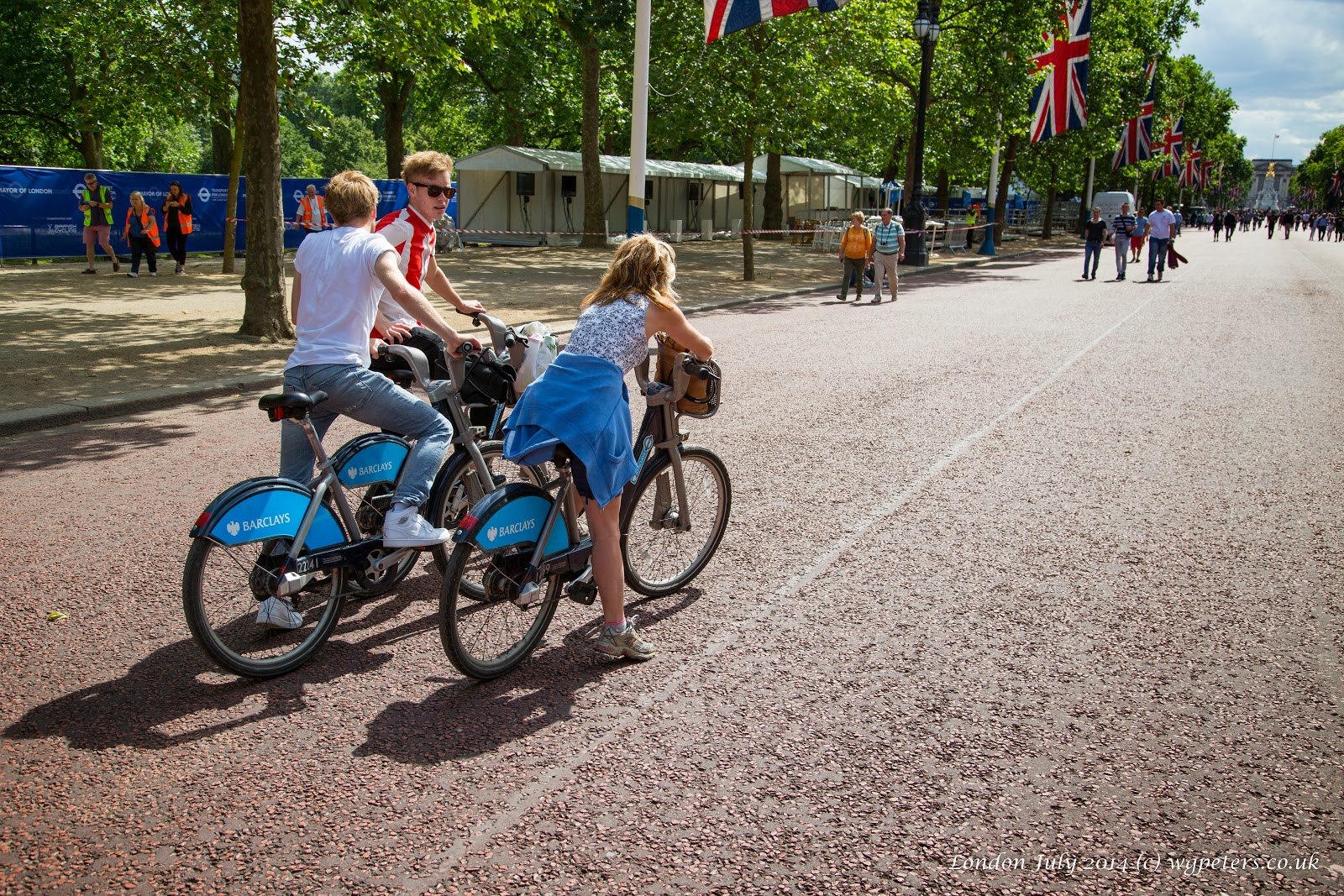 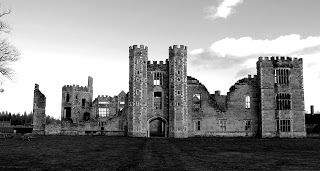 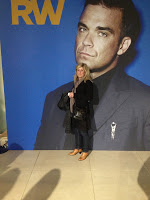