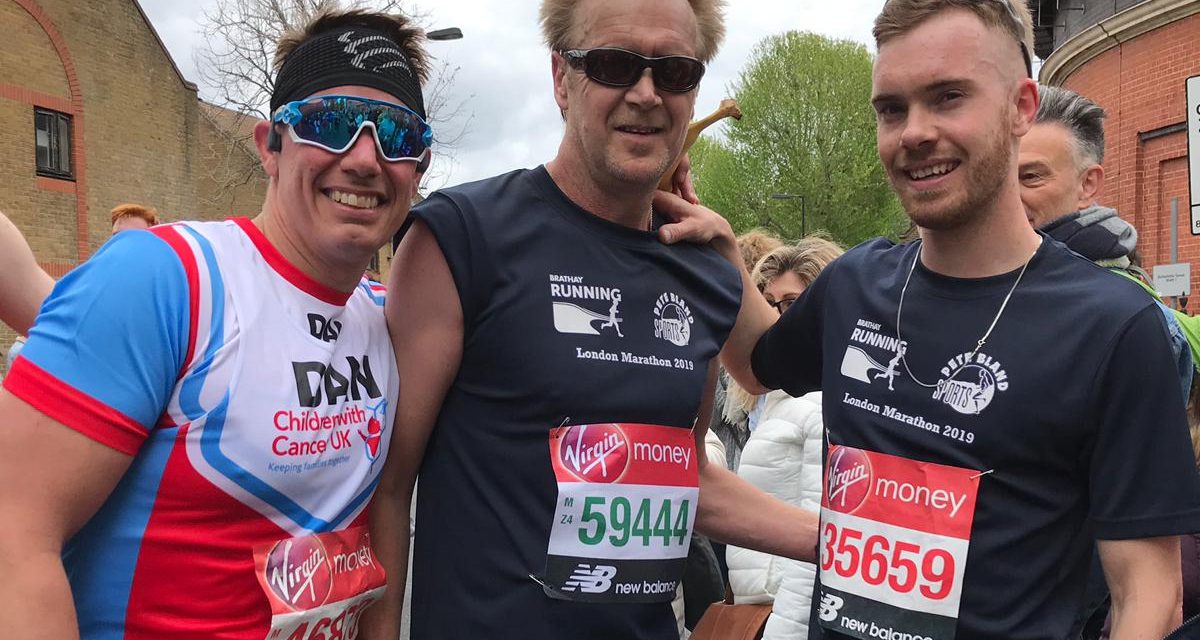 Tom and I were running in memory of Matt Campbell who tragically died at last years marathon, today was about remembering him and also continuing Matt’s legacy to raise funds for the Brathay Trust. #finishformatt

Today was a tough day, it didn’t start amazingly well as the first train from Petersfield made it tight getting to the start line. Tom and Jamie were starting in the red zone and by the time I left them to head for the green zone I knew that dropping my kit off could be an issue. Sure enough as I got close I could see the 3 lorries driving off! Luckily they had a small reserve van for the late arrivers and I was able to drop off my kit.

Tom had mentioned on the way up that he had a bit of headache and sore-throat and that was quickly pushed to one side.

It was chilly at the start and as an earlier group started to move off I spotted an opportunity to squeeze in with that group, beats standing around in the cold for another 10 minutes!

I started off really well and settled into a nice comfortable pace, hovering around the 8min/mile pace, the expected hamstring twinge soon appeared but this was common on my training runs, time checks with Tom confirmed that he was around 8 minutes behind, we’d agreed to try and hook up by the Cutty Sark around mile 7 but he was still away back. I got to Canon Beck road where Gilly, Phil, Clare, Ali, Chris & Sophie(Tom’s ex-flat mate) were waiting. Had a quick chat and waited for around 4 minutes for Tom, Dan also arrived, so we set off together, Dan had a ham-string issue and one minute he was there and next minute he’d vanished.

Myself and Tom carried on and were nice and steady until around mile 15/16, my quads were killing me, everything else was fine but this was painful.

This carried on all the way to the finish, Tom had started to feel really rough, headache, sore throat and very tired. We perservered and both of us were relieved to see the finish line.

We met up with the gang plus Stephen Ickley and Alex, then went for a burger.

Tom still felt rough and by the end of Monday was in pain, a 111 phone call and a trip to an on call doctor in Cowplain confirmed that he had a bad case of tonsilitus, the caffeine flu tablets were making things worse with dehydration, antibiotics were prescribed and by Tuesday morning started to feel very marginally better and went back to Oslow.

Update: 1 week later and Tom is feeling much better, mine & Tom’s combined fundraising total is now at £3,600

Want to help with fundraising? You can still donate to my Just Giving page 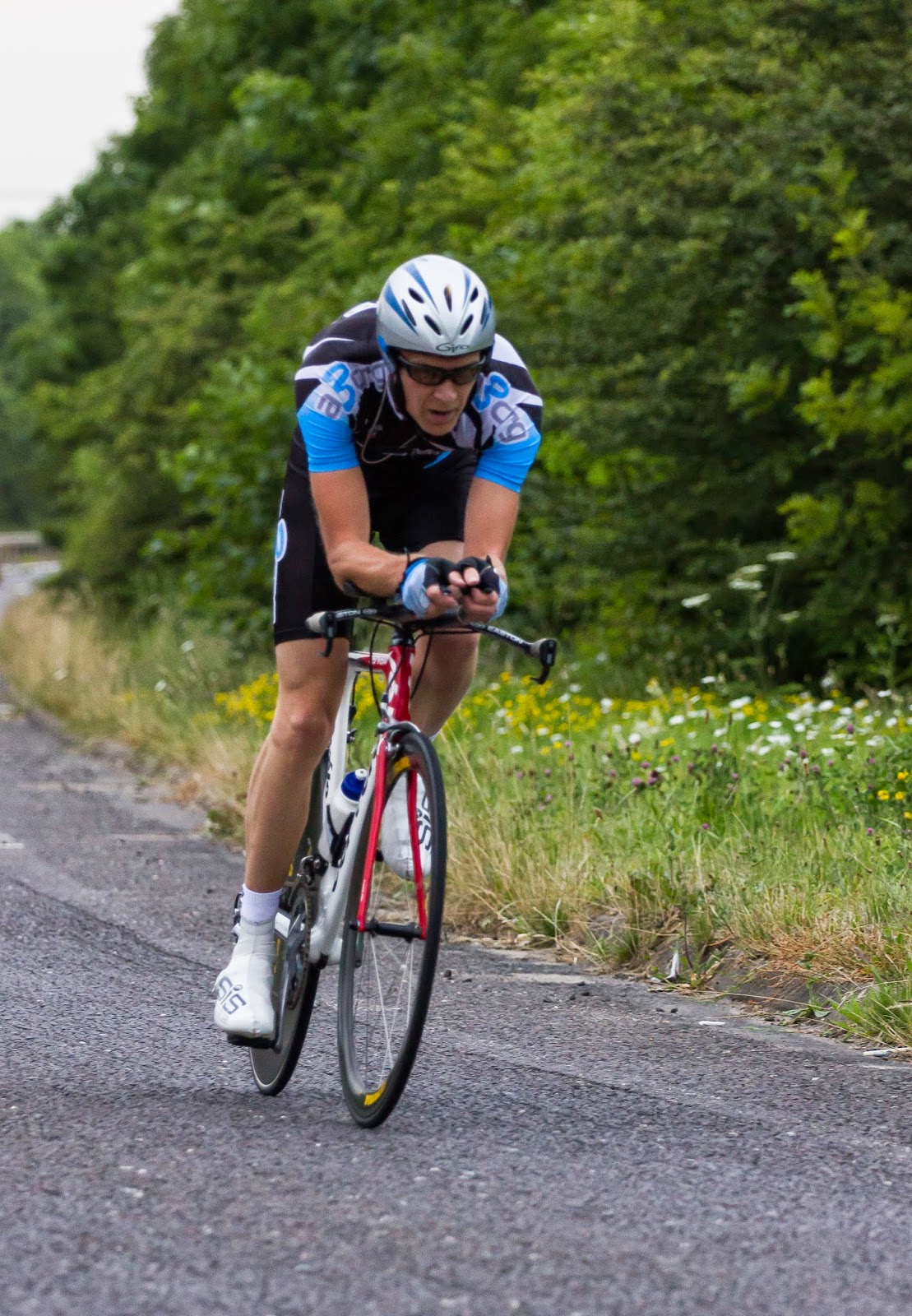 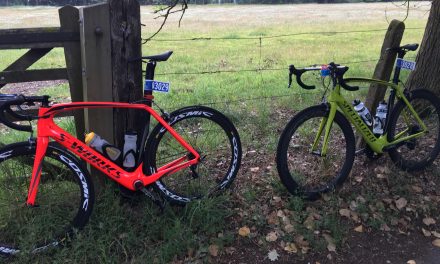 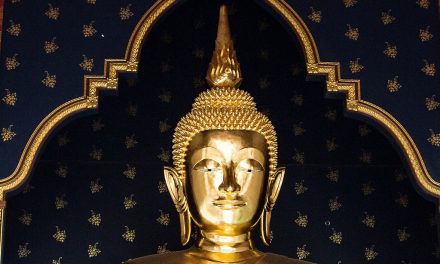