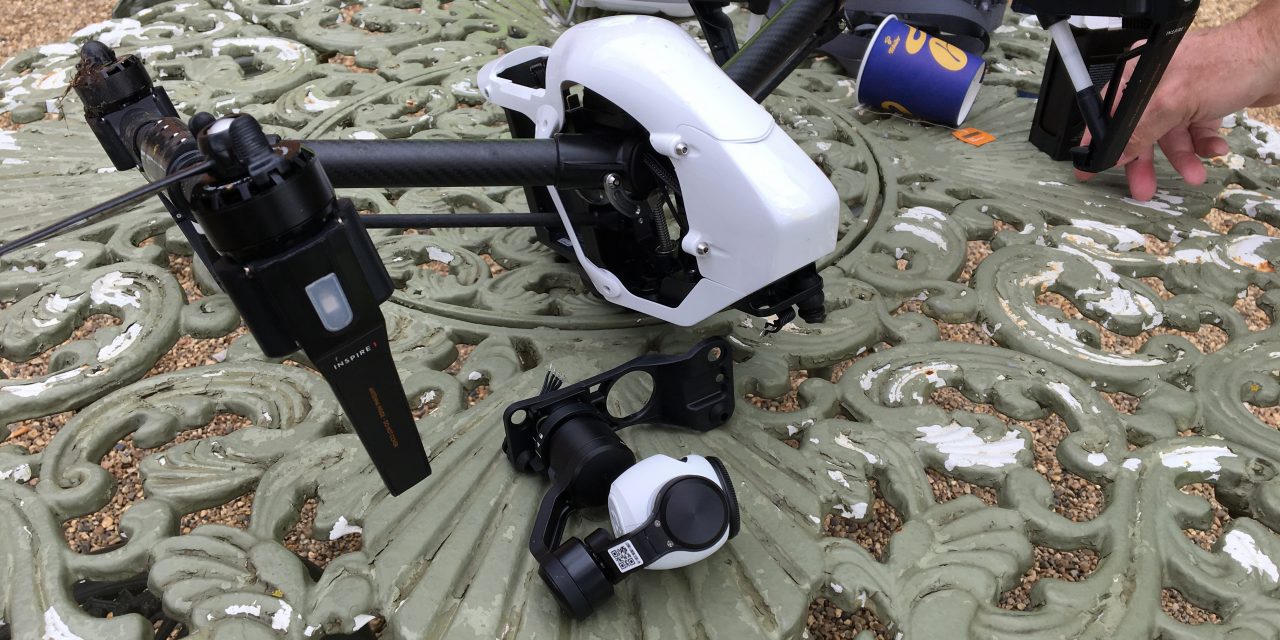 4 day drone CAA training course completed, massive amount of theory in 3 days, followed by a theory test and a final day flight test. Passed the theory with an 86% score which I was really happy with.
The flight test was interesting and nervy with a series of manoeuvres that each candidate had to perform, 2 very different examiners, 1 very strict and 1 very chilled meant a big difference in how easy the test would be.

2 major flight test crashes which were an instant fail plus another 2 or 3 fails meant the test wasn't going to be easy, mainly due to the wind and the proximity of the trees.

I managed to blag the chilled guy and passed, now for the final bit of completing the Ops Manual and sending off to the CAA for the PfCO. 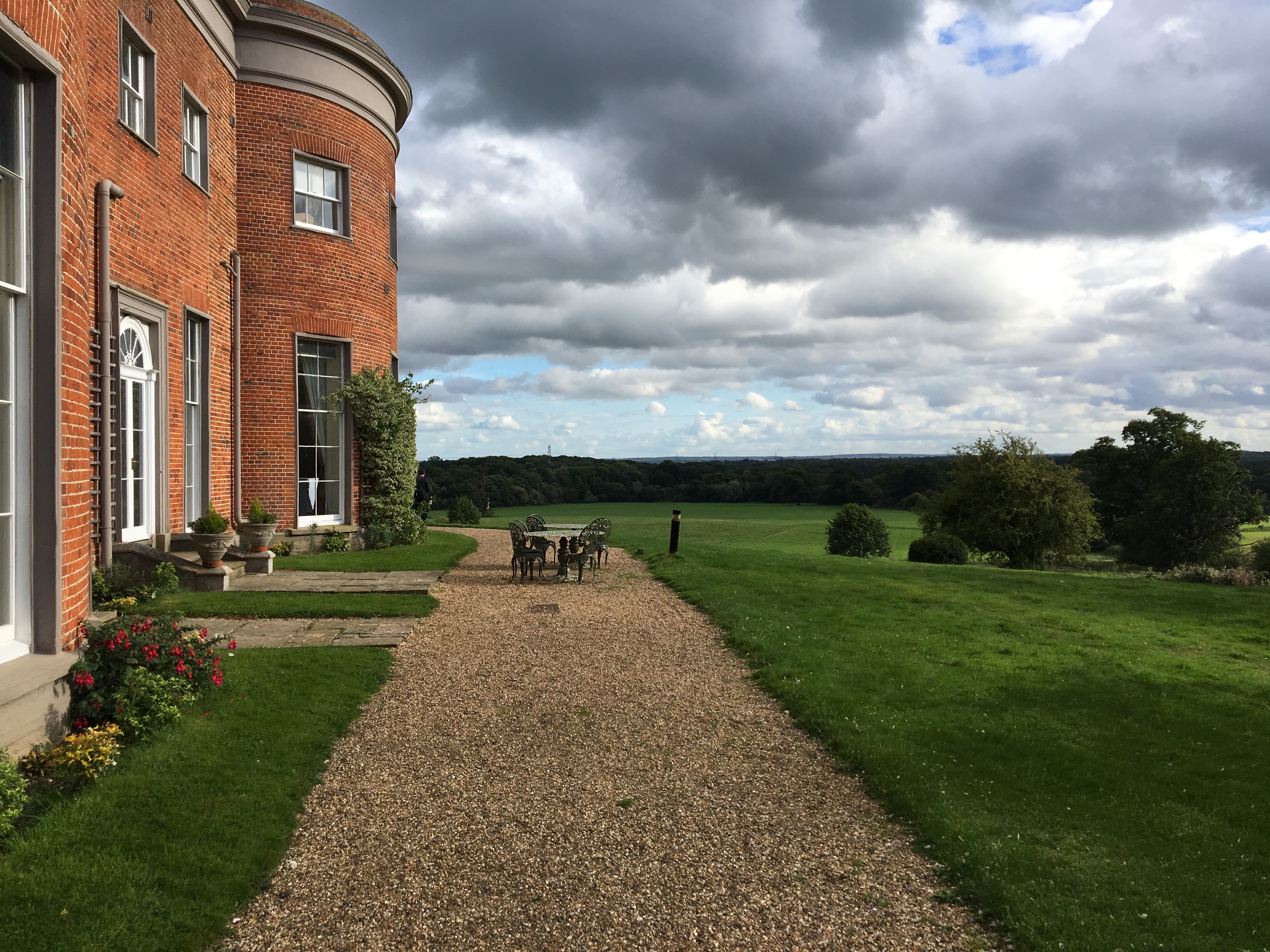 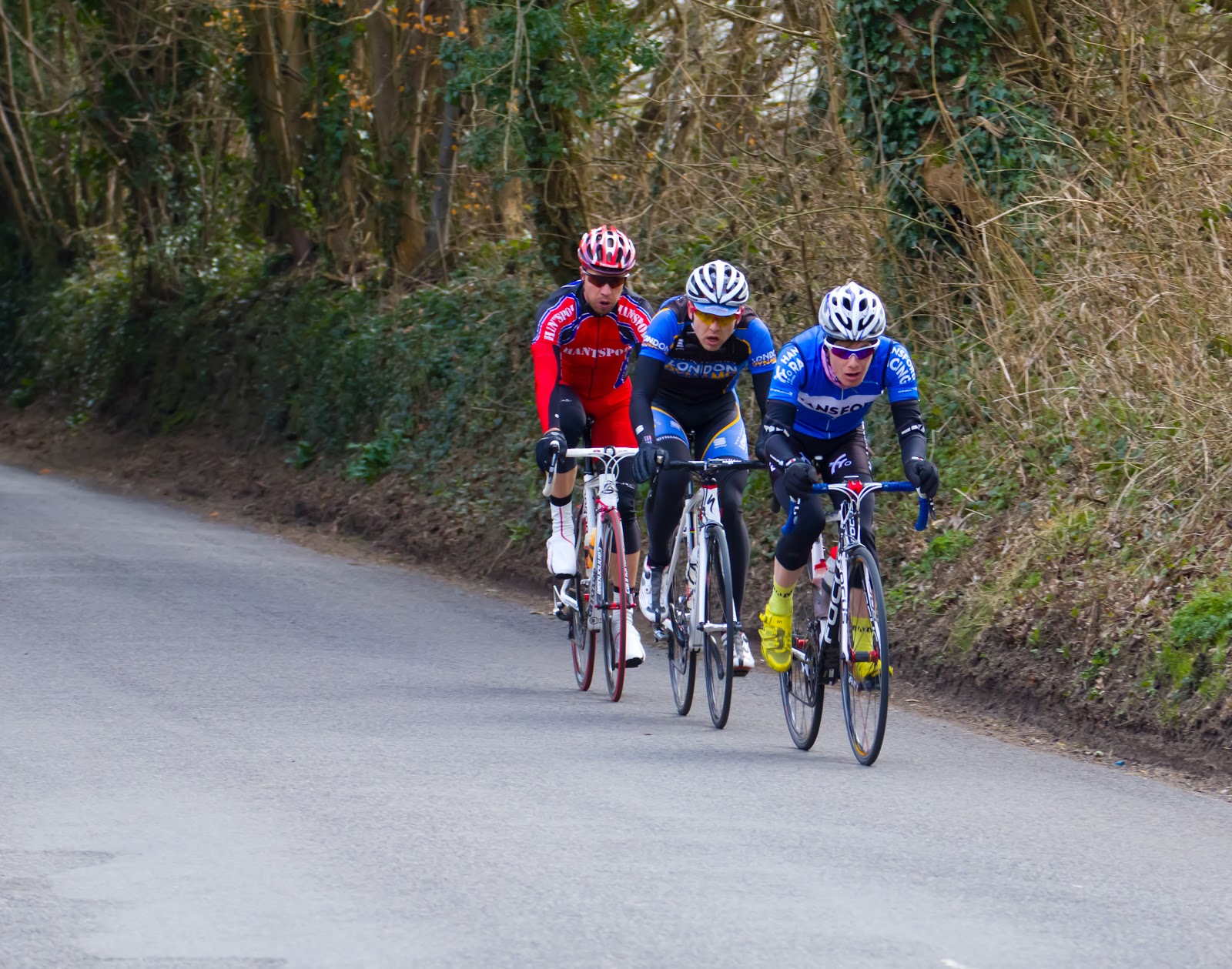 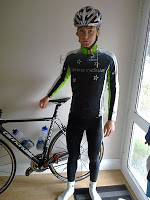