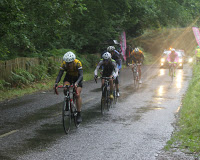 June 2011
Mixed bag of racing in this month saw myself pull out the South Region support race (I don’t do quitting but this particular chesty cough had me really struggling on the hills, which was a shame as the race wasn’t particularly pacey) on the plus side this race was won by Pete Bolke! Phil had some bad luck (Championship Race) with his chain unshipping and getting jammed in the frame, by the time he got it sorted it was game over and he wasn’t able to take a lap out. Thinking of starting calling Phil “lucky”!

Next up for “lucky” was a Surrey League race in Seale which started off well with Phil getting in a few breaks, the rain was getting heavy and the longer this went on it was enevitable that a few crashes would occur, unfortunately Phil got taken out twice and although unscathed both times the chasing back took its toll and this combined with rubbing brakes meant that “lucky” had to pull out with 3 laps to go.
On a positive note, he did manage an impressive 3rd place behind his team mate Mike Cotty and winner Stuart Bowers in the Sotonia Heath race!

Some race pictures here, plus a few of a little trip around Brockhurst Fort… 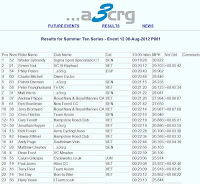 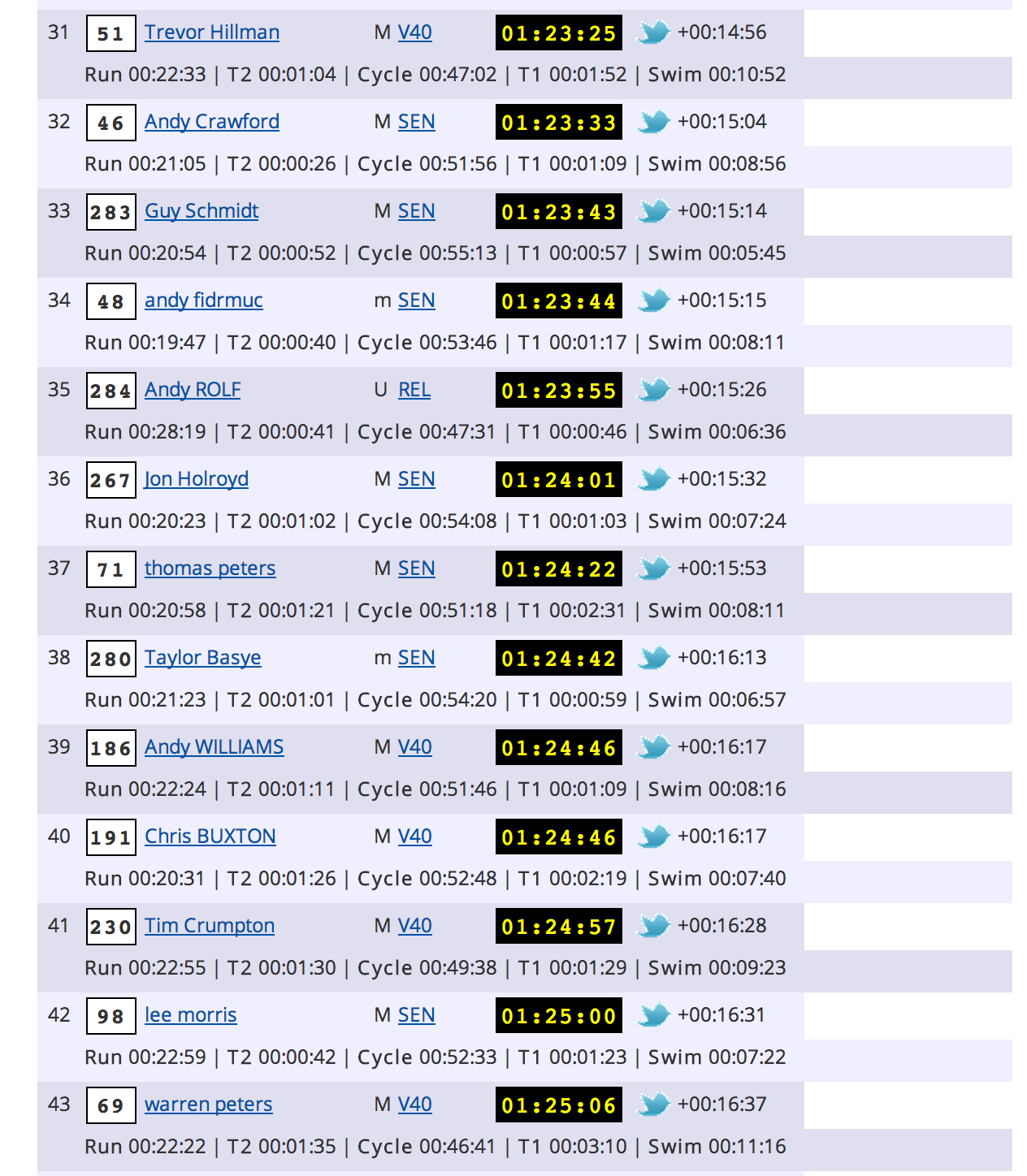