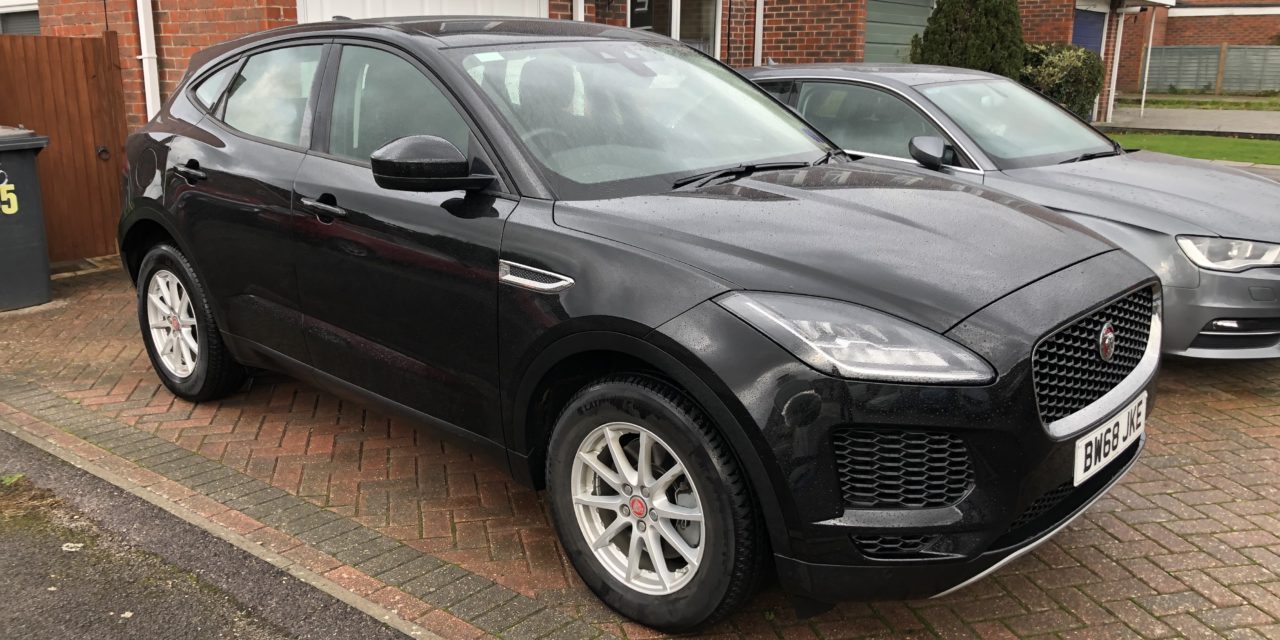 On our way over to Phil and Gabys, (us, dogs and clare) we had a minor prang with a couple of young lads and their Ford Fiesta. It was the second to last roundabout and could almost see Phil’s house in the distance, but the youngsters decided to turn left at the roundabout, this normally wouldn’t be a problem except they were in the right hand lane and we were in the left one!

I can only assume that they must have assumed (grammar!) we were turning left towards Horsham on the A24, however we collided and luckily I managed to limit the damage but making avoiding action, the lads shouted “why didn’t you indicate?” out of their window before we stopped to further down the road. It was an odd thing to say as clearly you don’t indicate to go straight on.

A conversation occurred and it transpired that clearly the two lads had no idea about roundabouts, and we all retraced the route to check the road markings, again I think they assumed that it was left turn only in the left hand lane. A couple more conversations ensued and we carried on our journeys, luckily the damage to mine was only minor, dented wing etc, however his was a bit worse.

As part of the “no fault” service I was entitled to a comparable courtesy car, very exciting as I ended up with a Jaguar E Pace – 4wd, although entry level it’s been a joy to use, it also coincided with a weeks worth of work down in East Sussex which meant 1.5/2 hour commute, this car felt very solid and was perfect for the week. It will be sad to see it go. 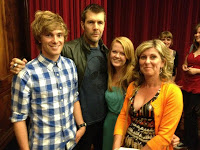 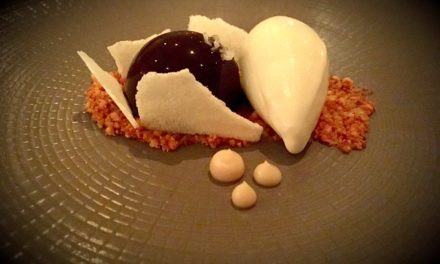 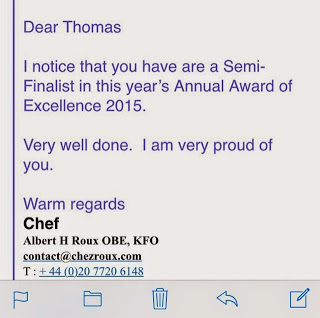